Teaming Up with Mayor Berry: Best Practices for Public-Private Partnerships

Richard Berry’s eight years as mayor have been defined by collaboration. He collaborates with other mayors and with other elected officials from New Mexico, but, most importantly, with the businesses and constituents he refers to as his “bosses”.

Here are three pieces of advice Mayor Berry offered for working with city government to address the issues you care about through public-private partnerships. 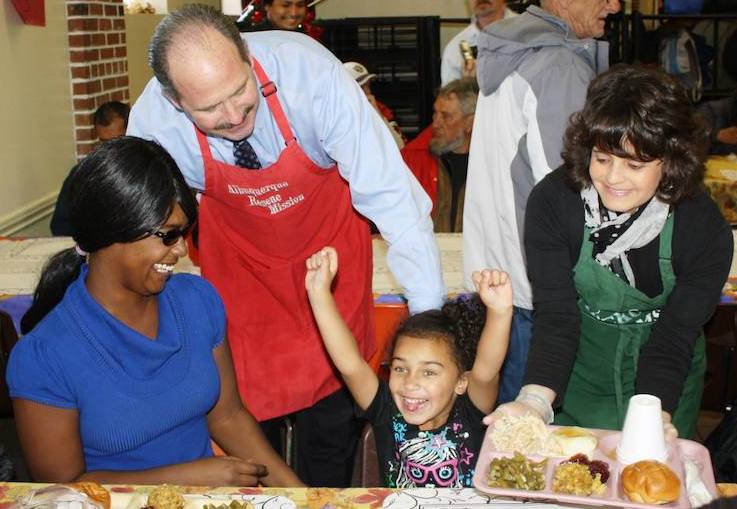 Berry believes that to solve issues, you don’t necessarily have to start from scratch, but rather can bring people together who are already addressing a piece of the puzzle.

“There’s lots of people in every town doing great things and they don’t always work well together,” Berry said. “We’ve been good at bringing people together to do good things, do classic gap analysis, figure out where the redundancies are.”

Take Berry’s Running Start for Careers. He heard from students in his district that they wanted a way to learn more skills they could bring to the workforce that they weren’t getting in their regular classes. At the same time, he heard from local business leaders struggling to find qualified employees. Berry was able to bring the two groups together and have the business leaders offer classes in their industry specialty. As a result, 98 percent of students who participated in Running Start graduated on time, as compared to just 50 percent of classmates at some of the schools in Albuquerque. 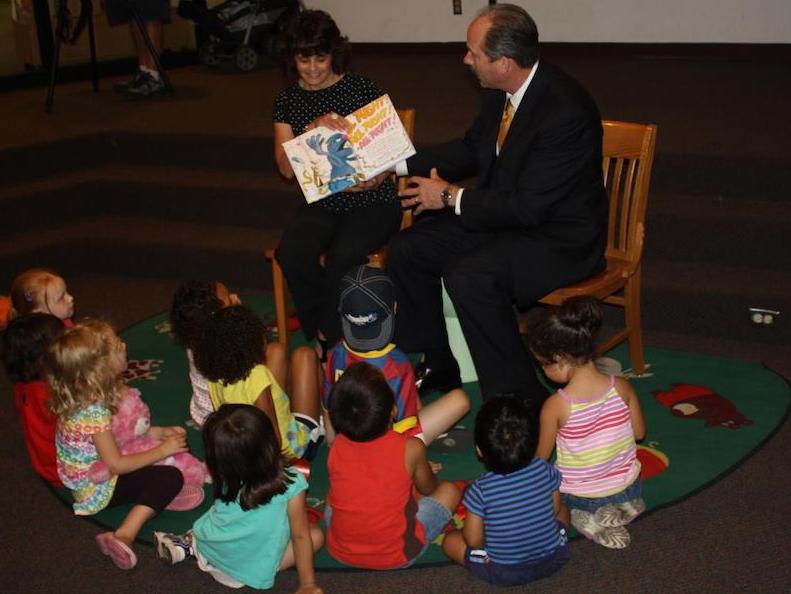 If someone comes to Berry’s office with a proposal, he says that presenting the information in a simple and efficient way is best for both parties involved.

“You can give me 1000 pages to read and I will read the 1000 pages and I'll call you in six months,” Berry said. “Give it to me, boil it down to one page, one side as best you can and help me understand and get our hands around the issue. Then let's sit down and work on the things that will move the metric the fastest first because then we can celebrate some success together and start moving down the road.”

Berry has shown in his work that small changes can have big results. For example, Berry has worked to house 750 chronically homeless and medically vulnerable Albuquerque residents, which has ultimately saved the city five million dollars in emergency room and other public safety costs. 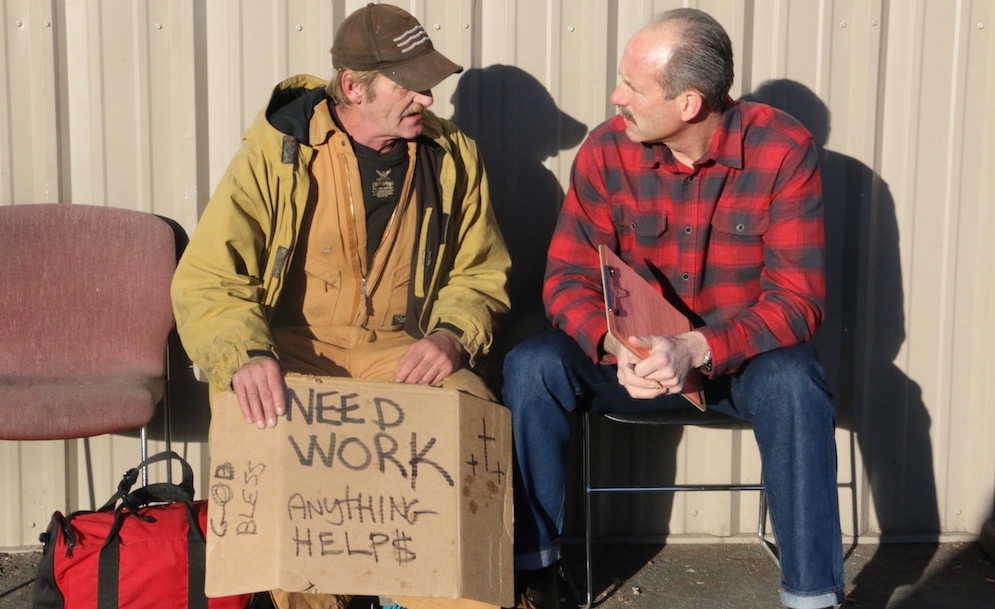 When emphasizing the importance of letting your elected officials experiment, Berry thought back on a piece of advice he received from then-New York Mayor Michael Bloomberg when he was first elected.

“He said, ‘Listen, what happens in the private sector when one of our people...tries ten things and they succeed at four, what do they get?’ I said I don’t know,” Berry told Quorum. “[Bloomberg] said, ‘they get the corner office. When you and I as mayors try ten things and nine of them succeed, we get a recall election.’”

Berry believes one of his keys to success has been the people of Albuquerque’s willingness to let him fail, as long as he “fails fast [and] fails forward”, making progress toward the city’s end goals. This has allowed him to go out of the box and try new things instead of always playing things safe.

Mayor Richard Berry is always open to collaboration, and often seeks it out. With programs like Running Start for Careers, he has a proven track record of success when he brings others together to solve an issue.

Businesses and government bodies each have strengths and weaknesses that can often offset each other. If your organization wants to help address a problem in a city, find what you can contribute to the solution and reach out to your elected officials for collaboration.