How Rep. Pearce Governs in One of the Nation's Largest Districts

For the first six years he was in Congress, Rep. Steve Pearce (R-NM-2) spent 10 days at his home in New Mexico, with the remaining time spent working in Washington or traveling across his district. With one of the largest districts in the country, here’s how Rep. Pearce keeps an ear to the ground on his constituents across an expansive and diverse district.

Pearce’s team is comprised of six offices across the 2nd District, providing a hands-on approach to the rural region. Along with being one of the largest districts in the country, it also is one of the least dense, so many hands help Pearce’s team hear from and connect with constituents.

“I want the people in our offices to be very good at constituent service because that’s most of what we get,” Pearce said. “That’s what I tell people out there—that’s your function, it’s not tax law, don’t worry about any of that stuff, you just go help people every day.”

For Pearce, a strong backbone in public service is the best campaign his team can run.

“I have almost never truly gone out and started stumping and playing and all that stuff,” Pearce said. “We just work hard every day and people know that about us. It’s not very flashy and we sure get a lot of stuff done.” 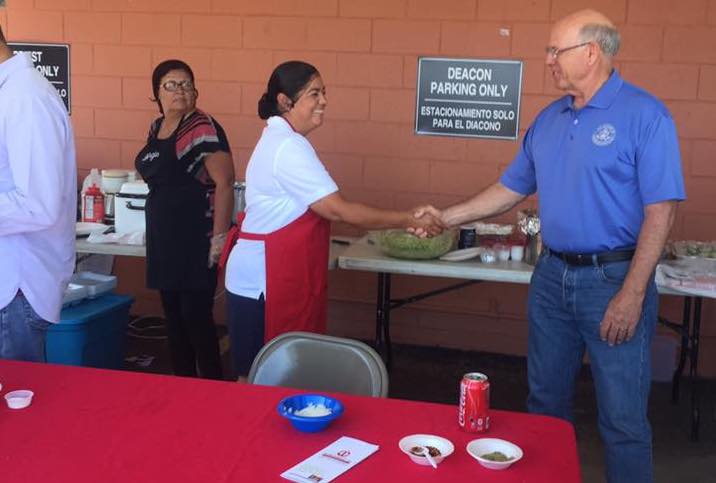 Among registered voters, Pearce estimates about 35 percent of the district is a Republican, so he has worked to define himself and his team as “problem solvers” who fight for what is right, not just for what his party supports at a given moment. With such a large district that represents a wide variety of viewpoints, being present and active helps overcome partisan hurdles.

“I never have lived in a big city but I tell people it’s sort of like if you were going to date a girl on the other side of a big city. You’ve got to be on the subway every afternoon going out there, as long as you show up, you’re probably ok,” Pearce said. “When you don’t, there’s probably somebody closer. That’s kind of the way this feels. Democrats, Independents want to know that you’re still working hard, that you care. They may rather vote for somebody in their own party but if you're working hard, that’s ok and they’ll vote for you.” 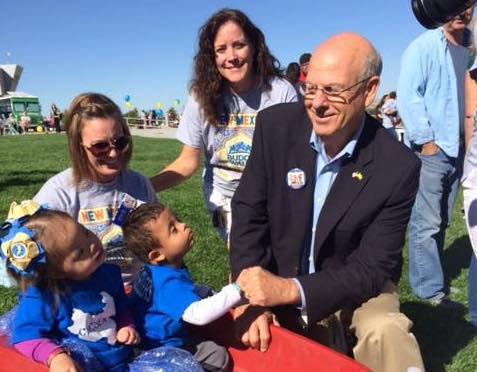 According to Pearce, it takes approximately nine hours to drive from the east side of New Mexico’s 2nd Congressional District to the west side and four hours to go from the southern edge to the northern edge of the district.

With a district massive in size and at a great distance from Washington, the need for constituents to feel that they are being heard is even more important. Pearce has adopted these three methods as ways that help him overcome barriers in size and scope to make an impact on issues facing New Mexicans. If you’re looking to work with your member of Congress to make an impact on an issue you care about, research where they're spending time in the district and use their presence to your advantage.

Correlation Between Engagement and Legislative Activity

Types of Engagement for Your Stakeholder Communication Strategy