Rep. Adriano Espaillat (D-NY-13) is the first formerly undocumented immigrant to serve in Congress. Now, he’s made it his mission to use his podium to help others living in the United States with undocumented status.

Since being elected to Congress in 2016, Espaillat has made it his priority to secure a permanent solution to DACA. Along with taking action on the floor, Espaillat has participated in rallies and been arrested for civil disobedience alongside grassroots advocates to protect DREAMers.

In his first term in office, Espaillat has already learned what role grassroots movements can play in moving legislation forward. Using the DACA debate as a frame of reference, here are three things Rep.Espaillat says advocates can do to move their message forward. 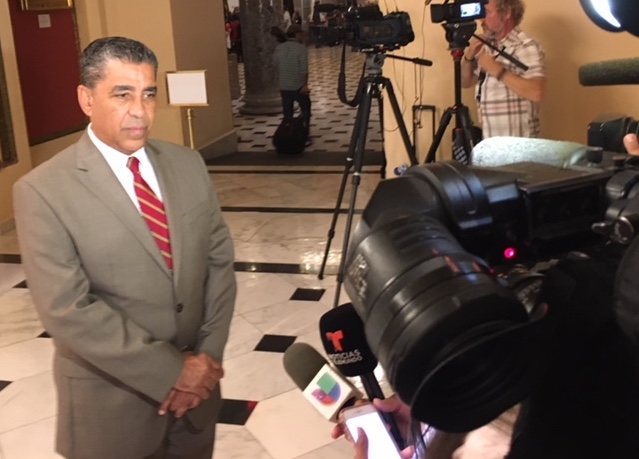 Bring Data to Your Legislator

When the opinion of a legislator may not match the sentiment of the majority of the district, bringing polling data to your legislator can be a useful tool in crafting a convincing argument according to Espaillat. This can be especially effective if one anticipates that a legislator agrees with an advocacy group’s position, but is not vocal about their leanings for fear of party politics.

“I think [advocates] need to focus and concentrate on convincing those members that may want to do it on the other side of the aisle but still are a ‘no’,” Espaillat told Quorum. “The polls show good support for it. It would help if [advocates] concentrate heavily on those Republican members that maybe have constituencies that support it but they’re still in the no column.”

With an issue like DACA where becoming public about one’s documentation status can have legal ramifications, Espaillat recommends seeking legal advice when getting involved in grassroots advocacy. He also encourages constituents to work with organizations that handle your issue day in and day out, with a strong understanding of the details of an issue. 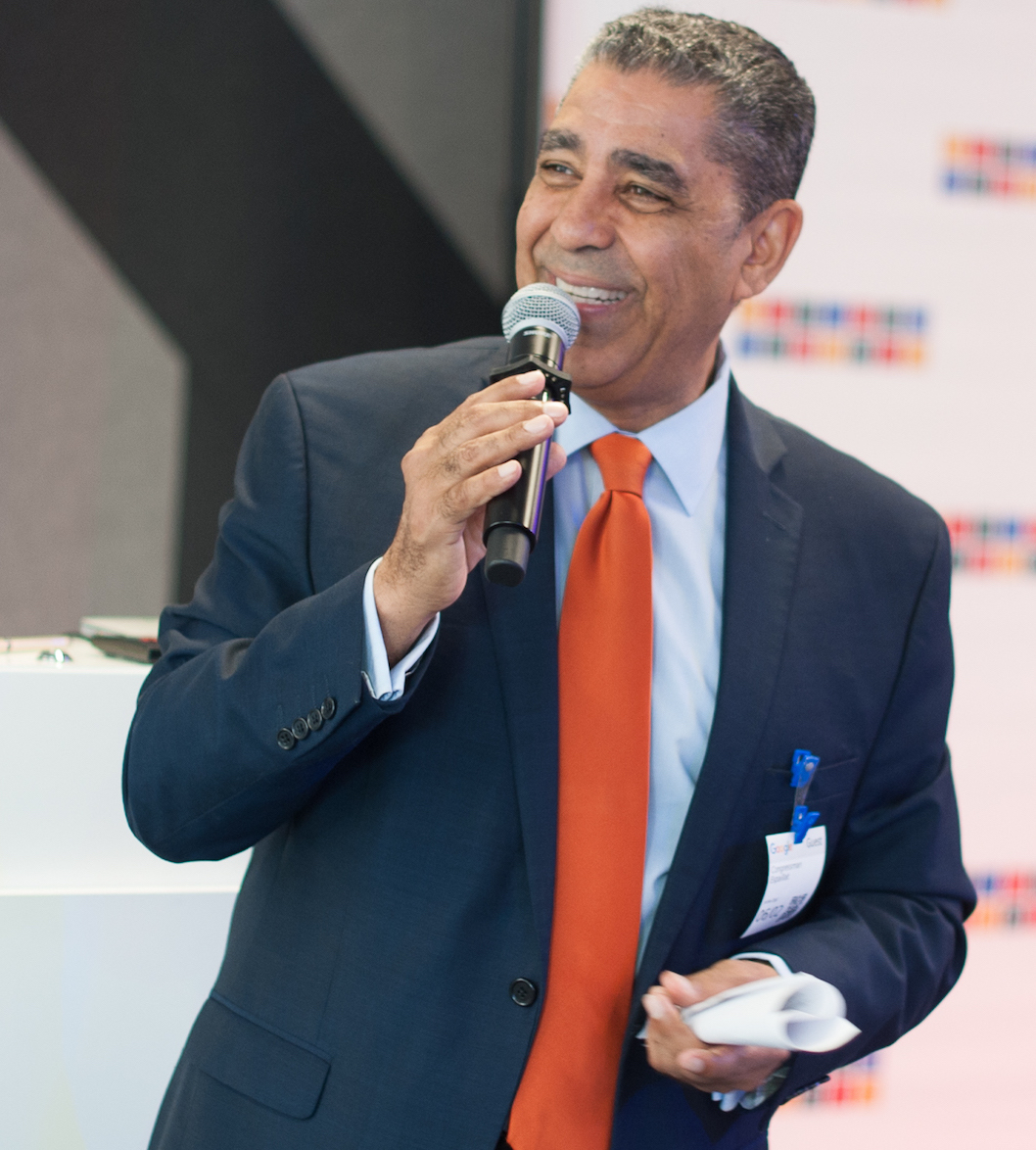 Even if your legislator is already in favor of the side of a debate that you are arguing, it is important to follow-up and encourage them to maintain strong, vocal support. For Espaillat, it can sometimes be a challenge to keep DACA at the forefront of conversation as other important legislative issues such as hurricane relief and tax reform.

“There’s always going to be other things that may come up,” Espaillat said. “You have to stay focused and be sure that it continues to be in people’s minds and continues to be an issue that will be a high priority for the legislators.”

As an organization, it’s important to equip your advocates with all of the resources they need to successfully communicate your issue—the data to solidify their argument, the advice from outside counsel, and the means to follow-up with advocates in Congress. While Rep. Espaillat has made it his mission to keep DACA at the forefront of the conversation, his advice can help your organization keep the issue you care about in the front of legislators’ minds.