Texas Rep. Celia Israel’s three years in the legislature have been anything but boring. Over the past two legislative sessions, Israel (D-TX-050) has found her chamber entrenched in debates over controversial legislation including a 2015 bill challenging the Supreme Court’s decision on same-sex marriage and, most recently, a 2017 bill seeking to restrict bathroom access to transgender individuals.

But amidst all the controversy, Israel has remained focused on wanting to improve the everyday issues facing Texans—issues like transportation, voting rights, and child safety.

“When the crazy is so crazy, I have to counter that,” Israel told Quorum. “With that national discourse in mind and knowing that’s occupying a lot of people’s minds right now in terms of civic engagement, I try to be polite, respectful, taking the high road.”

Here are three key tips that Israel shared on how to break through the noise and be an effective legislator. 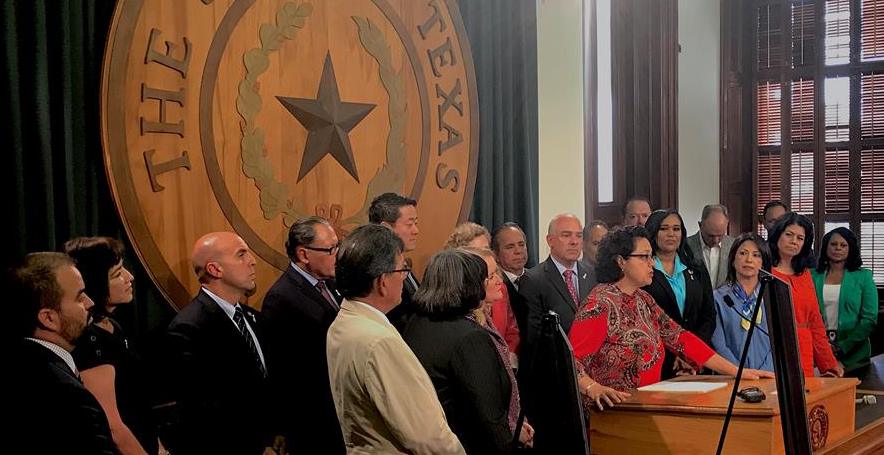 “I fight the crazy by trying to talk about what should be a nonpartisan issue—we’re all stuck in traffic together,” Israel said.

In Texas, the legislature meets only for 140 days every other year. Time is of the essence to get things done and on the desk of Texas Governor Greg Abbott. As a result, Israel chooses to focus on issues that can make a tangible impact on her constituents.

With the chamber consumed with legislation regarding same-sex marriage, Israel was hard at work to bring online voter registration to Texans. She was able to break the ice with a number of Republican colleagues and get 27 of them on board. Time ran out to pass this piece of legislation, but Israel was still able to find 76 total cosponsors and help push the issue forward.

While Israel acknowledges that sometimes smaller issues can get lost in the scuffle of the louder debates, she has found success in working across the aisle on issues that span Texas constituencies.

Use Social Media to Find Your Voice

From President Trump’s avid use of Twitter to digital town halls and hashtag advocacy, social media has become engrained in political discourse. One would be hard pressed to find a legislator who isn’t connecting with constituents on social media.

For Israel, a key to success has been finding the right balance of the issues to discuss on social media.

Her first few years in office have taught Israel that you while can’t ignore the sensitive issues, you can be a balancing force.

“When the crazy is so crazy, my way to counter it is to either point out an innocuous article about bicycle safety or use a stronger voice,” Israel told Quorum. “… I’m a member of the LGBT community and I’m a woman and in this day and age you have to find your voice.” 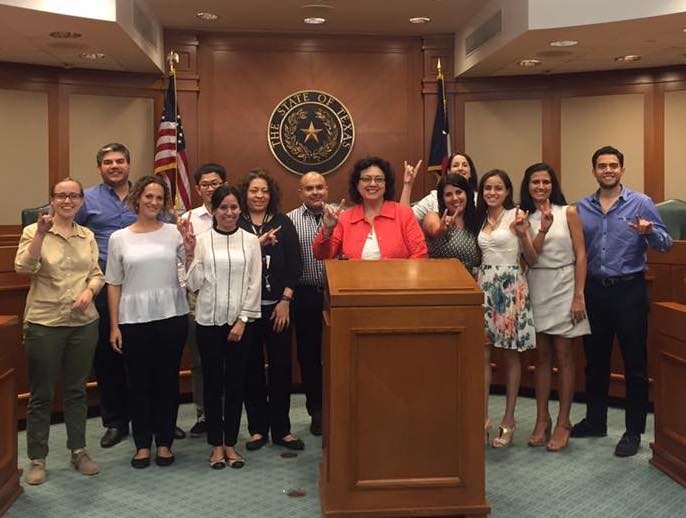 Show Up, Work Hard, and Be Positive

Israel was named Freshman of the Year by the Legislative Study Group, and she credits her work ethic as a major factor in that honor.

“Be there, show up for 140 days, not everyone shows up every day,” Israel said. “I think it’s important for us to be visible to one another even though we’re not always agreeing.”

For Israel, this means being prepared for committee meetings, showing up for votes, and asking good questions of your colleagues even when in the heat of debate.

“[You need to] have a good nature about you,” Israel said. “Who wants to work with a negative, crabby person?”

The controversial issues facing elected officials in today’s politics likely aren’t going away anytime soon, but the way these issues are approached in the legislature can be done in a respectful and productive way. Celia Israel has been thrust into two contentious legislative sessions but she has taken it in stride, learned from her experiences, and managed to find success along the way.

—Behind the Desk is produced by Communications Associate Theresa Hebert. Reach out at theresa@quorum.us.