How to Talk to Your Member of Congress Face-to-Face

Illinois Rep. Cheri Bustos has frequent interactions with residents of her district—she strolls the aisles of the supermarkets every Saturday to meet new people, visits local businesses and gets a firsthand experience of what it’s like to work in the district’s industries, and organizes economic roundtables with different interest groups to create an economic legislative agenda. As a result, she’s become an expert on what makes a good conversation when she has just a minute or two with an individual from one of the many towns she represents. 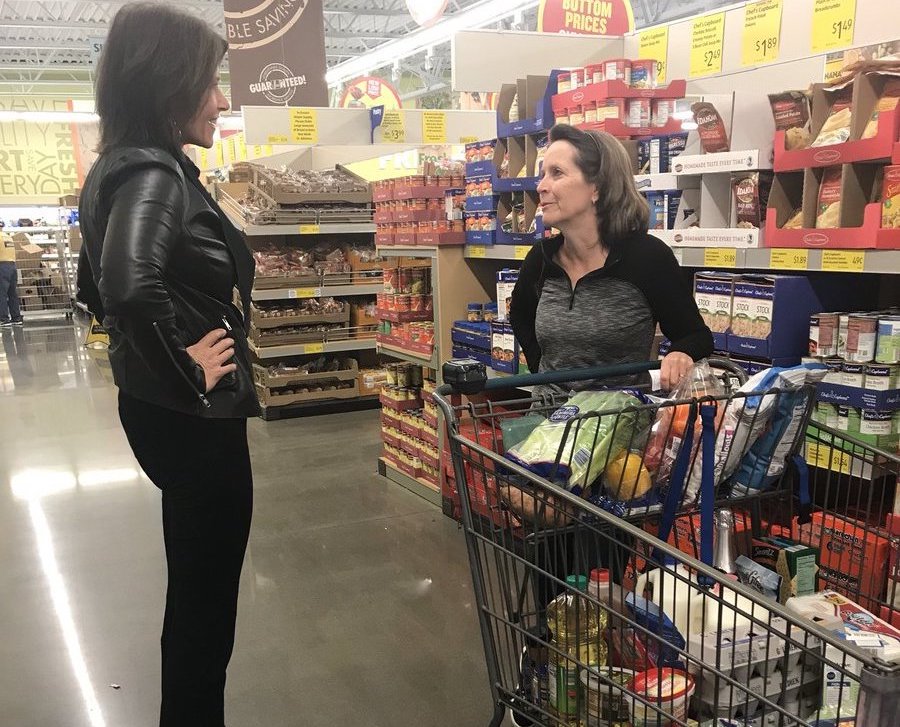 According to Bustos, the number one thing to remember when you get the chance to speak with your member of Congress is to tell a personal story.

“Nobody has to be overly prepared for something like that but you know, speak from the heart,” Bustos said. “I like people who tell me their personal stories and as a former journalist, I knew going into any story that I was sitting down to write that the best way to tell a story about an issue is to tell it through people.” 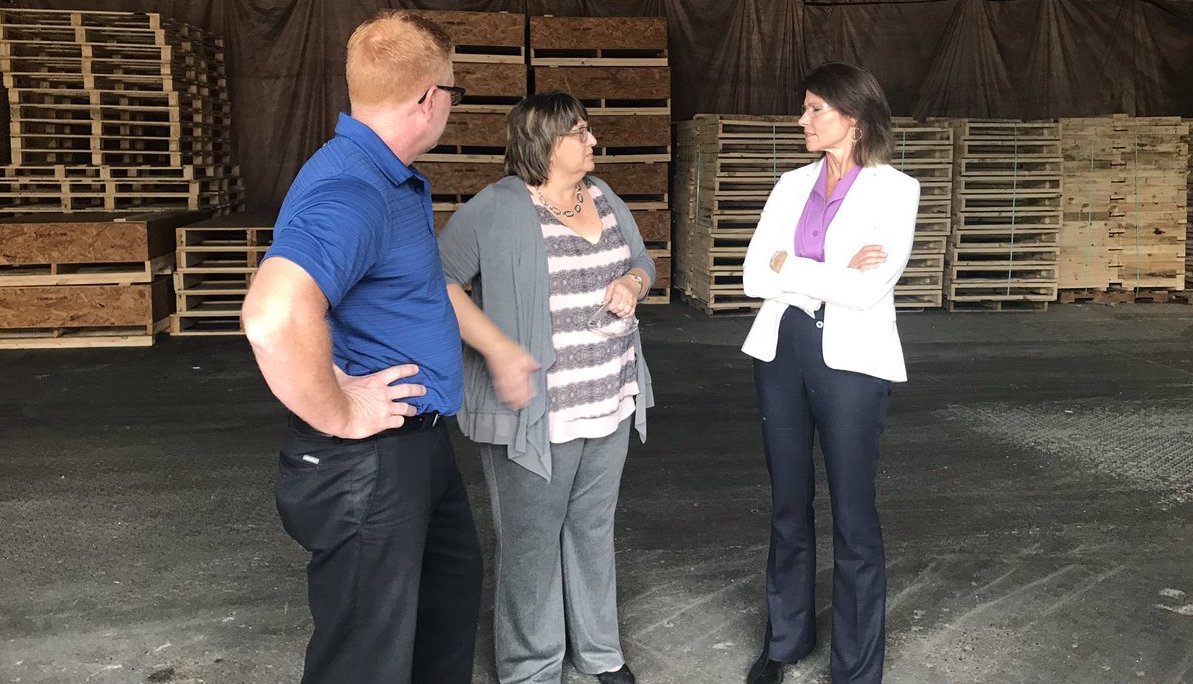 Provide a Face to a Legislative Issue

When constituents tell Bustos a story about how a proposed piece of legislation (or lack thereof) affects them, she’s able to then weave it into her discussions with other members of Congress or her speeches on the House floor to personalize the debates surrounding legislation. When there is a story tied to a policy viewpoint, the conversation is more likely to stick in her brain when she returns to Washington.

“[A]s members of Congress we literally meet probably hundreds of people every single week, at the end of a week, what are the stories you remember, the people you remember,” Bustos told Quorum. “It’s typically the people who don’t just say hey I want you to vote for you know DACA, but it’s somebody who comes up to you and says hey I came to this country when I was a little boy and I want to run for office some day and I’m going to college and I want to make a difference but even though I came here from Mexico, I consider this my home and if I were forced to go back, I have nobody I can go back to, nothing I can go back to.”

Time is typically limited for one-on-one conversations with a member of Congress, but if you have the chance, there are steps you can take to make your conversation memorable. Most important is to make a personal connection with the ask you are making of your member. It will make your story stick in his or her mind and will give them a conversation starter with other elected officials to make change.

—Behind the Desk if produced by Communications Associate Theresa Hebert. Reach out at theresa@quorum.us.

Correlation Between Engagement and Legislative Activity

Top 20 News Outlets Mentioned by Congress on Twitter in 2017