As a majority member of the House Ways and Means Committee, Rep. Jim Renacci (R-OH-16) was entrenched in the process of getting tax reform through the chamber and eventually to the President’s desk.

We went Behind the Desk with Rep. Renacci as he discussed his efforts to communicate the impact of tax legislation to constituents before and after passage of the Tax Cuts and Jobs Act. The congressman shared what constituents can do to have an impact on legislation of this magnitude. Here’s three lessons Renacci has for participating in major legislative debates. 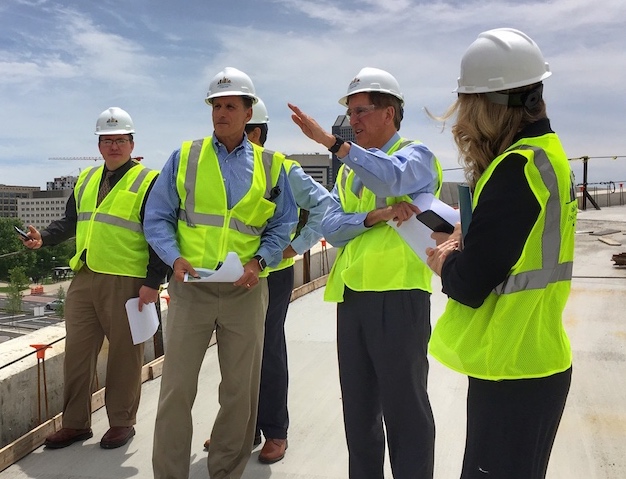 Bring Your Member of Congress to Your Business

If you want to make your voice heard to your member of Congress, Renacci says that you should get your legislator to visit your business for a firsthand experience of how legislation will affect you.

“I was a business owner for almost three decades and I would tell you that if I was back in business 100 percent I would be requiring my member of Congress to come in,” Renacci said. “Visit with my business, visit with my staff, take questions from my staff so that we are truly representing the people.”

Tax reform has and will continue to have significant impacts on businesses of all sizes. If there is legislation on the table that impacts your business, bring your member of Congress on site of your business to have a meaningful conversation.

Renacci was a vocal supporter of tax reform, and he made himself and his views accessible to constituents in many different formats. With a past as a CPA, he was the resident tax expert in Congress on cable networks ranging from Fox News to MSNBC. He also held Facebook Live sessions in his office for constituents to learn about the legislation.

Through Facebook Live, Renacci was able to take feedback and answer questions as listeners had them, making it easier to clarify details of the legislation.

“Being a member of the Ways and Means Committee and someone who is actually part of drafting the bill, it was a lot easier for me because I knew pieces and parts that were in the bill and we were able to talk accordingly as to where we were going and what directions they may like or dislike.”

Find out where the lawmakers who have the greatest impact on legislation are sharing information with constituents so that you can participate in the dialogue. 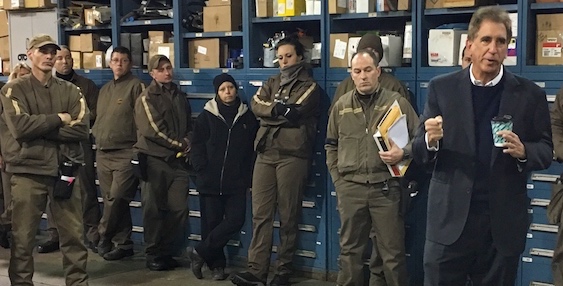 For Renacci, listening to constituents is just as important if not more as educating them on the specifics of the legislation. Renacci’s biggest issue with the process of passing tax reform was the lack of hearings and opportunities for him to listen to key stakeholders.

“I’m a big believer in listening, having as many open hearings and dialogues as possible,” Renacci said. “If we had to do it all over again I think that’s probably most important, that we do more of that as we move forward on something this big and this complicated.”

Renacci did, however, get the chance to listen to constituents who were unhappy with the current tax reform situation in the months before it became a congressional priority due to his position on the Ways and Means Committee. Renacci met with stakeholders about what details they were looking for in new legislation.

The process of tax reform showed that at times things can get done outside of the traditional means of legislating. If this is the case, over-communicate your case and keep pressure on your member of Congress.

Monumental legislation like the Tax Cuts and Jobs Act doesn’t come around often—the 2017 legislation was the first substantive tax reform passed since 1986—and the lessons from its process and passage are significant. If you want to make an impact on issues like these, you need to find the proper venue and volume for implementing your email campaigns, grassroots organizing, or meetings on Capitol Hill. If you rely on just the traditional venues, such as hearings or town halls to make your voice heard, your organization’s issues may go unheard.

Report: A Decade of Congressional Dialogue on the Fortune 100

Historically, Democrats More Vocal on the Deficit than Republicans