Rep. Brian Mast's Three Lessons on Working Across the Aisle

Congressman Brian Mast (R-FL-18) has only been in Congress for a year, but he’s already finding ways to work across the aisle. Amongst freshmen members, Mast is the third-most bipartisan freshman in the Republican party, with 30 percent of the bills he’s cosponsored being led by Democratic sponsors.

Here’s three lessons one can learn from Congressman Mast about how to find partners on both sides of the aisle.

Look to a Member’s Background

For Mast, his military background has significant influence on the way he approaches his work in Washington and prioritizes legislative issues. Since coming to Congress, the congressman has made it a focus to create policies that improve the quality of life for veterans in the United States.

Along with working with his personal staff to draft legislation that aides veterans, Mast finds other members of Congress with similar backgrounds to work with.

“You’re looking for people that have similar interests so I go out there and I’m part of the Warrior Caucus where all are not just veterans but very specifically combat,” Mast told Quorum. “We go to work on these bills that are addressing things like veteran suicide.”

If you are trying to impact legislation on a particular policy issue, find a member whose background has commonalities with those affected by the proposed policies.

Find Champions Who Want to Help, Not Just Sign On

When Mast approaches colleagues to find partners on legislation he looks for those who are willing to critique and improve the policy proposals, not just sign their name and walk away.

“You try to find the people that are open minded to it and not just going to sign their name on something but they’re going to put some thought into it,” Mast said. “They’re going to come back to you not as a yes person but as a person who has really dissected the issue and has some important insight...We’re going to end up coming away with a much better product in the end.”

Mast applies this logic to his search for cosponsors and legislative partners, but the same process can be applied to advocacy groups looking to find legislative champions for the issues they care about. Instead of looking to the party you typically find success with or the members who will give you the easiest signatures, find the members who believe in your cause and will push to make the legislation better. 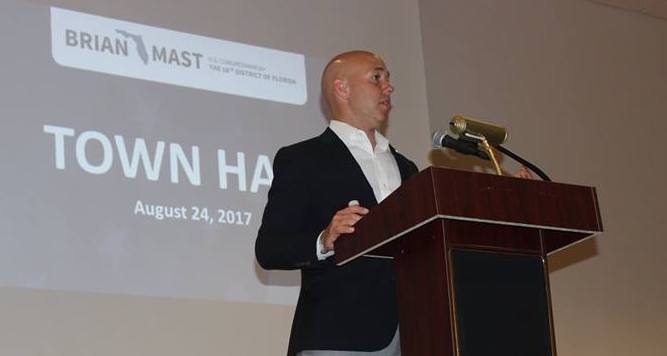 Earlier this month, Mast had what he called “probably one of the biggest days that I’ll ever have as a congressman in my life” as he and his team opened the first congressional office in a VA medical center.

“If you really want to fix problems and you want to understand problems then you have to be present for whatever the problems are,” Mast said. “That’s why I want not just myself but all 435 members of Congress to have offices so they can hear directly from their veterans, they can see with their own eyes on a daily basis.”

It took Mast a year of cutting through red tape to get this new office off the ground, and now he wants to apply what he’s learned and make his knowledge available to other members of Congress who can adopt the same plan of opening their own VA congressional offices. 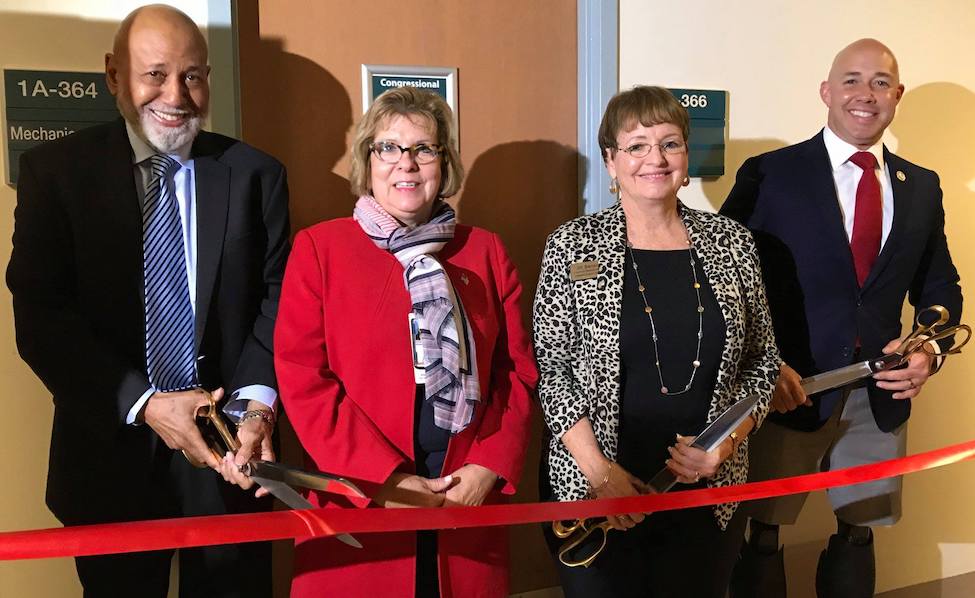 The work Mast is doing in the halls of Congress to find legislative champions for the issues he cares about isn’t different from the approach that an advocacy group can take to find legislators who will take on their issue.

Overall, a key to Mast’s strategy on finding the best members to work with is to be an equal partner that listens and offers feedback. Be a resource and expert where you can, but be willing to take advice and suggestions. When you find someone with a similar background and goal, you can compromise for the sake of improved legislation. Mast doesn’t look across the aisle just for the sake of being bipartisan, he finds partners based on who members are outside of their political party or label. Meet the rest of the most bipartisan freshmen in the 115th House of Representatives.