When Rep. DelBene (D-WA-1) arrived in Congress after a 12-year career at Microsoft, she was “shocked” at the outdated technology laws in the United States, so she decided to do something about it. She wanted to both improve the laws regarding existing technology use, and legislation to facilitate greater integration of technology and government.

Enter H.R. 3895, the “Smart Cities and Communities Act of 2017”. DelBene—along with Sen. Maria Cantwell (D-WA) and Rep. Ben Ray Lujan (D-NM-3)—drafted legislation to make technology accessible to local governments as they go about working on infrastructure projects and other government work to improve quality and efficiency.

Here are the groups DelBene worked with to get her bill introduced and who you should keep in mind when looking to make an impact on the issues you care about.

When DelBene wanted to implement legislation to introduce greater technology to cities, she turned to cities that were already doing so, starting in her home state of Washington.

“I met with municipalities in Washington state who are doing amazing work using [Internet of Things] to build smart cities that improve the quality of life in our communities, reduce pollution and spur growth in 21st century jobs,” DelBene said.

By meeting with localities who are implementing best practices that DelBene would like to spread nationwide, she could get a better grasp of what works and what doesn’t to then share with other communities. 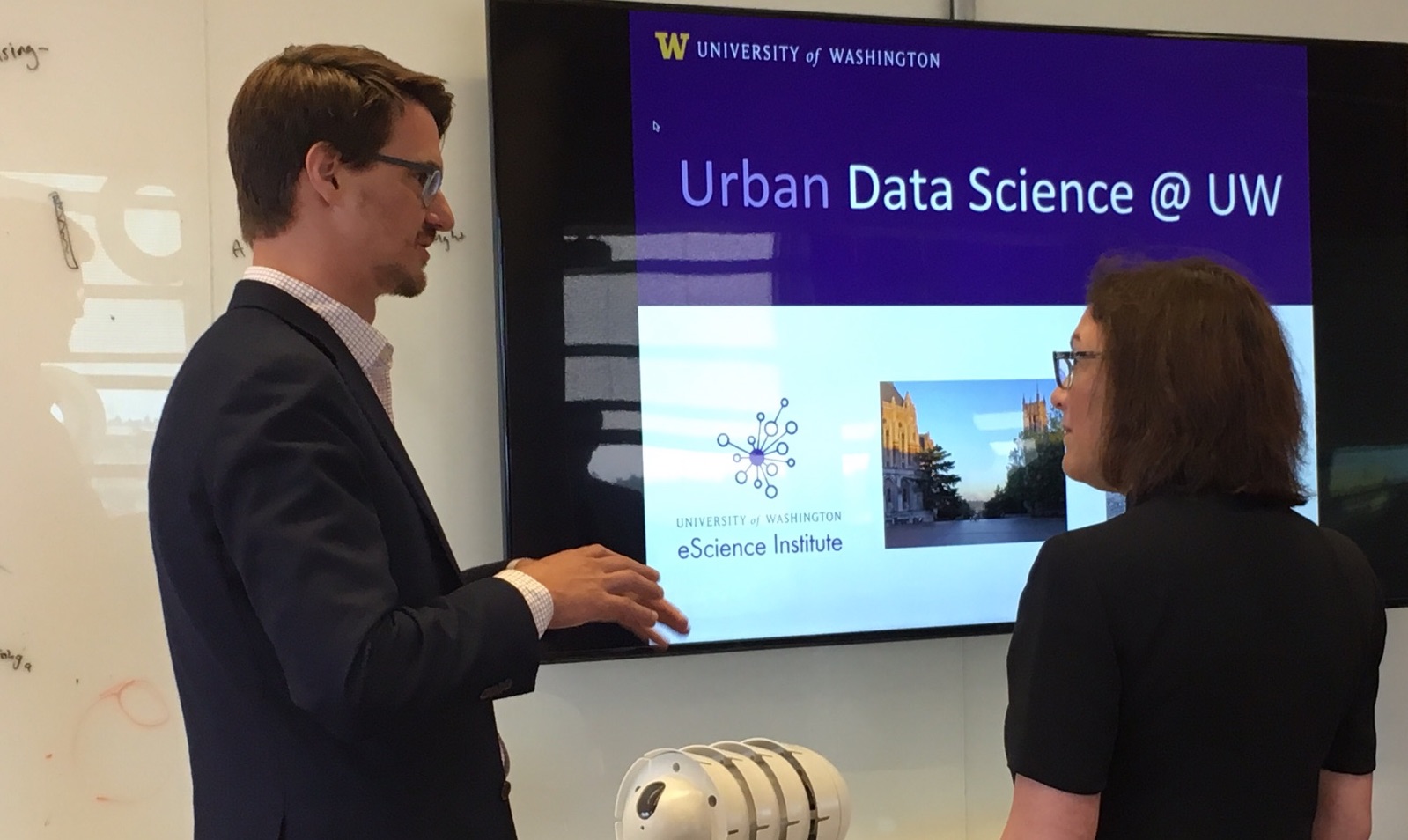 Rep. Suzan DelBene (D-WA-1) met with technology experts at the University of Washington to learn more about how technology could be used to make smart cities.

Rep. DelBene understood that not every locality would be gung-ho about the addition of high tech, so she worked with mayors in those areas to discuss the bumps in the bill and get a different perspective.

“[I] met with mayors in smaller, rural areas, who didn’t feel like they could take the risk investing in emerging smart city technologies," DelBene said. "So we thought to create pilots where a variety of cities could test what works and doesn’t work and share that information with others so we’re using proven models of making government work for the citizens it serves through these innovations.”

As she met with these local stakeholders before introducing the legislation, DelBene was able to take their views into account and make adjustments to her plans to create a stronger plan for success in both urban and rural localities.

Understandably, the companies who provide the technology are in the weeds with the relevant technologies every day unlike government officials, so they were a key voice in the drafting of the “Smart Cities” Act.

“These companies are creating the jobs of tomorrow,” DelBene said. “But to understand the role of the federal government in helping shape that future, we need to hear from the technologists who are already envisioning what our communities may look like 10, 20, 30 years down the road.”

Rep. Suzan DelBene met with various stakeholders in August prior to introducing her legislation to the House of Representatives.

Any legislation with hopes of becoming law needs widespread support in both chambers, so Rep. DelBene started by rallying a colleague to partner with for a companion bill in the Senate. In this case, the decision was fairly simple as DelBene looked to a fellow member of the Washington delegation, Sen. Cantwell (D-WA).

“[Identifying partnerships] depends on the topics and who has expressed interest in working on these particular issues. When it came to the Smart Cities and Communities Act of 2017, Sen. Cantwell and I have both worked in the technology sector prior to Congress and our state of Washington has truly been a model of thoughtful work on smart cities and communities. It was natural for us to team up.”

There are countless metrics one could use to find cosponsors or House/Senate counterparts, including past history of cosponsorships, caucus membership, or voting record. For DelBene, it was a combination of issue focus and common constituencies that led her to Cantwell. 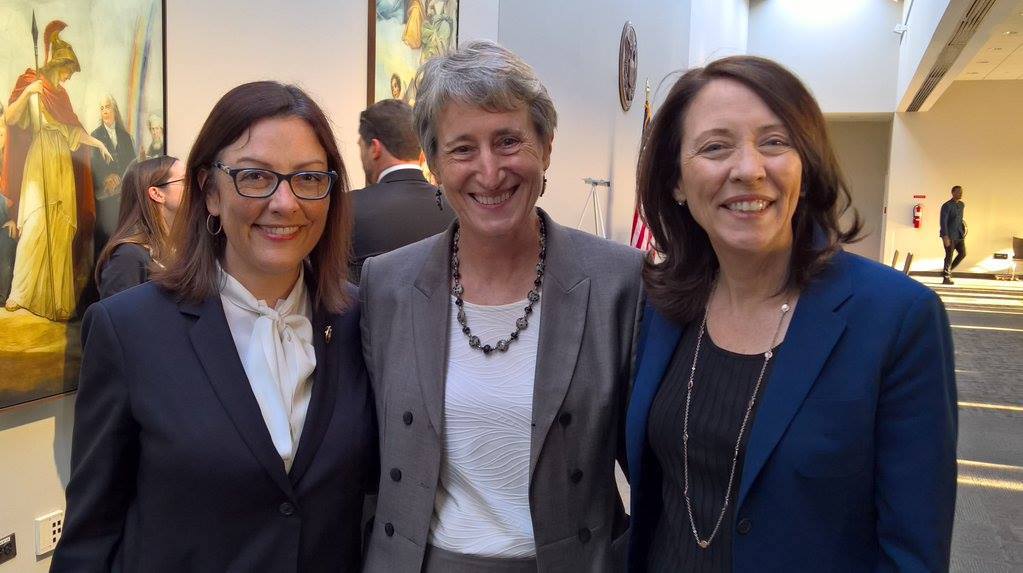 Rep. Suzan DelBene and Sen. Maria Cantwell (shown at a previous event with then-Secretary of the Interior Sally Jewell) worked together to craft companion legislation to fund smart cities.

Rep. DelBene and Sen. Cantwell spent more than a year meeting with each of the key stakeholders before introducing the Smart Cities and Communities Act of 2017. Knowing that multiple stakeholders have a voice in drafting each piece of legislation, it is important to think about how your organization fits into the conversation and how you can help a bill move forward.