State Your Case: Adapting Your Advocacy for the Legislature's Dynamics

For many legislators, being a senator or representative is a full time job. This isn’t the case, however, for legislators of Maine such as Cathy Breen. Maine has a “citizen” legislature, as opposed to a professional one—meaning that legislators aren’t paid a livable salary and often hold a job outside of holding public office.

Considering every state legislature is structured differently, here are Sen. Breen’s recommendations for three dynamics to consider when advocating at the state level. 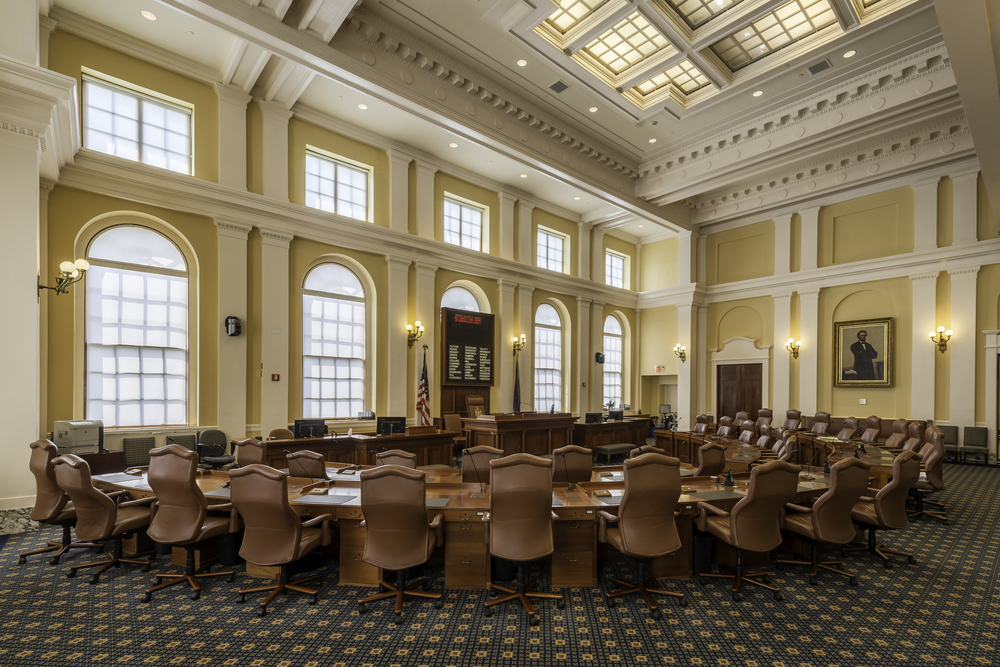 Because of the structure of the citizen legislature, staff members are shared amongst a group of legislators rather than each member having his or her own staff.

“This structural reality will impact how constituents and advocacy groups get access to state legislators,” Breen told Quorum. “For instance, more staff could mean I’m more reachable, but it could also mean I have more gatekeepers that you’d have to overcome.”

For Breen, this means that she is the one who is reading all of her incoming messages, such as calls to action to vote a certain way or requests for assistance from a government agency. Because Breen is the eyes on each message, she has adopted best practices for what messages capture her attention best.

“The best advocacy outreach efforts are well informed and well organized. Members of the outreach group are willing and able to present testimony, willing and able to write letters to the editor in their local papers, willing and able to participate in social media. People involved in good outreach will stay on message, interact respectfully, and understand the process. And there will be no drama. No time for drama.”—Sen. Cathy Breen (ME-25)

State senators in Maine are limited to four consecutive two year terms, which affects the level of institutional knowledge of any given Senator. As a result, Breen says that she relies significantly on advocacy and lobbying groups to fill in her gaps that result from turnover.

“The lobby winds up with more institutional knowledge than legislators can amass in eight years,” Breen said. “So, like many newish legislators, I often work with advocacy groups and lobbyists that share my priorities. They can be helpful in framing issues, turning out public testimony, identifying allies. But they can also be pushy and dogmatic, so it’s important not to get bullied, too.”

Because of the knowledge these groups possess, Breen works in conjunction with them on policy proposals and legislation. If you know the legislators you are working with have limited time in office, it's important that you maintain the institutional knowledge to help them in areas where they have less experience.

”A legislator’s knowledge is a mile wide and an inch deep,” Breen told Quorum.

Aside from issues where a legislator sits on a committee, they may not have the chance to acquire the in-depth knowledge of a certain issue and must rely on outside groups. However, Breen’s knowledge is more than “an inch deep” in the issues for which she sits on the respective committee—Appropriations and Financial Affairs and previously, Environmental and Natural Resources.

“We all know a little bit about everything, and we’re overloaded a lot. The exception to this rule is the committee work we do, which is where we’re immersed in the minutia,” Breen said.

When you’re writing or reaching out to a state legislator, know their committee responsibilities so you can adjust the amount of background information you are providing when advocating for a particular stance. If a legislator isn’t an expert in your area, you may need more context than if they serve on a committee that touches your issue.

If you are an individual constituent reaching out to your state legislator or an advocacy group that works in a single state, then you’re likely already familiar with the dynamics of your state’s governance. However, if you’re tracking issues across all 50-states, it’s important to know the unique dynamics of each state. The work of Senator Breen is consistently impacted by the rules and trends of the Maine legislature. Therefore, the way to make an impact on an issue you care about in one state may require a different approach in another state.

Personalize Your Advocacy with a Thank and Shame Campaign

State Legislatures Vs. Congress: Which Is More Productive?