On Thursday, we unveiled our 2017 Congressional Social Media Report, highlighting trends, habits, and engagement of members of Congress on Twitter, Facebook, and Instagram. If you haven't had a chance to read the report, click here to download! Here's a look at some of our favorite insights on congressional Twitter engagement in 2017:

Four of the top ten most active senators on Twitter are also the most engaged. 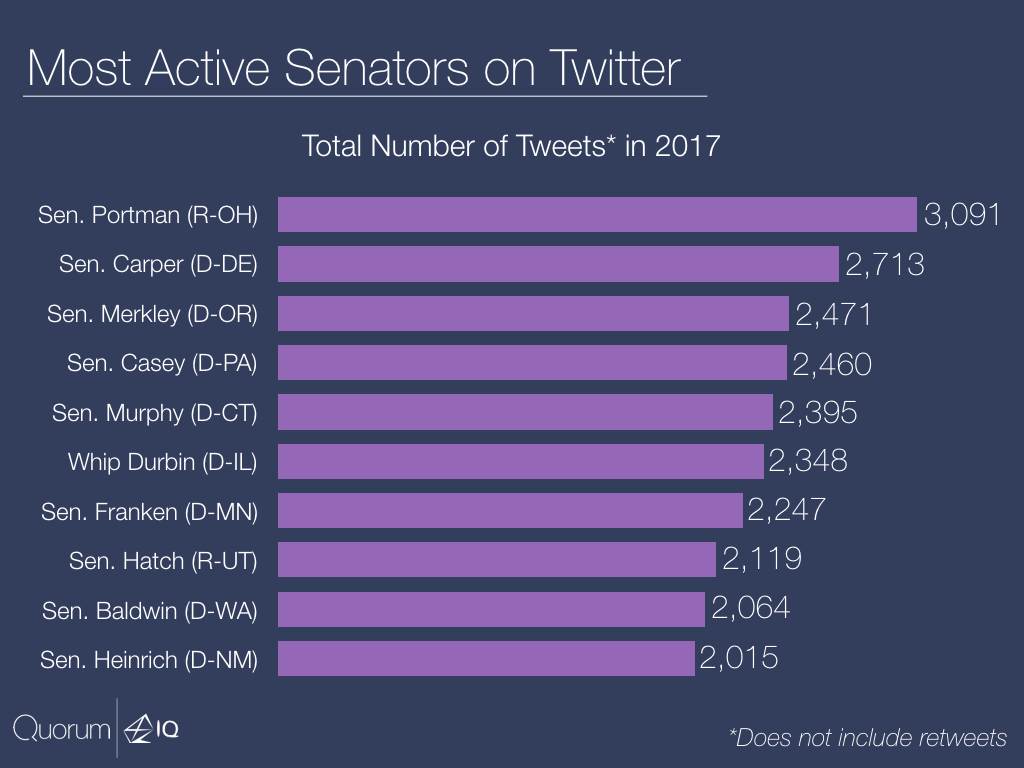 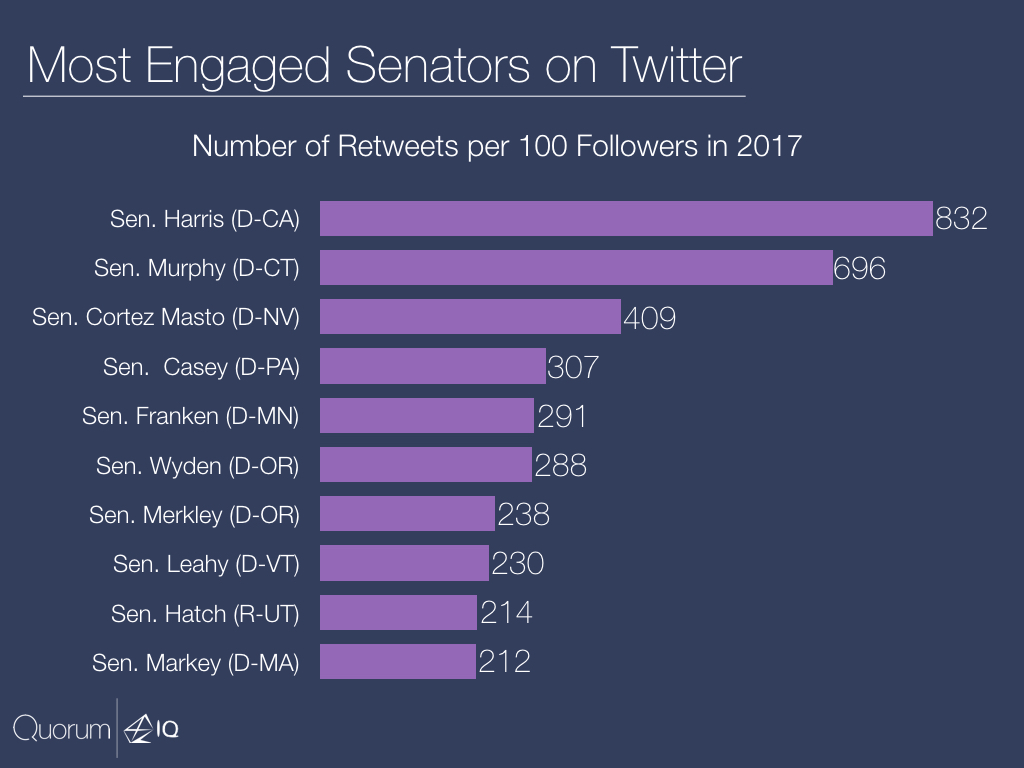 Two of the top ten most active representatives on Twitter are also the most engaged. 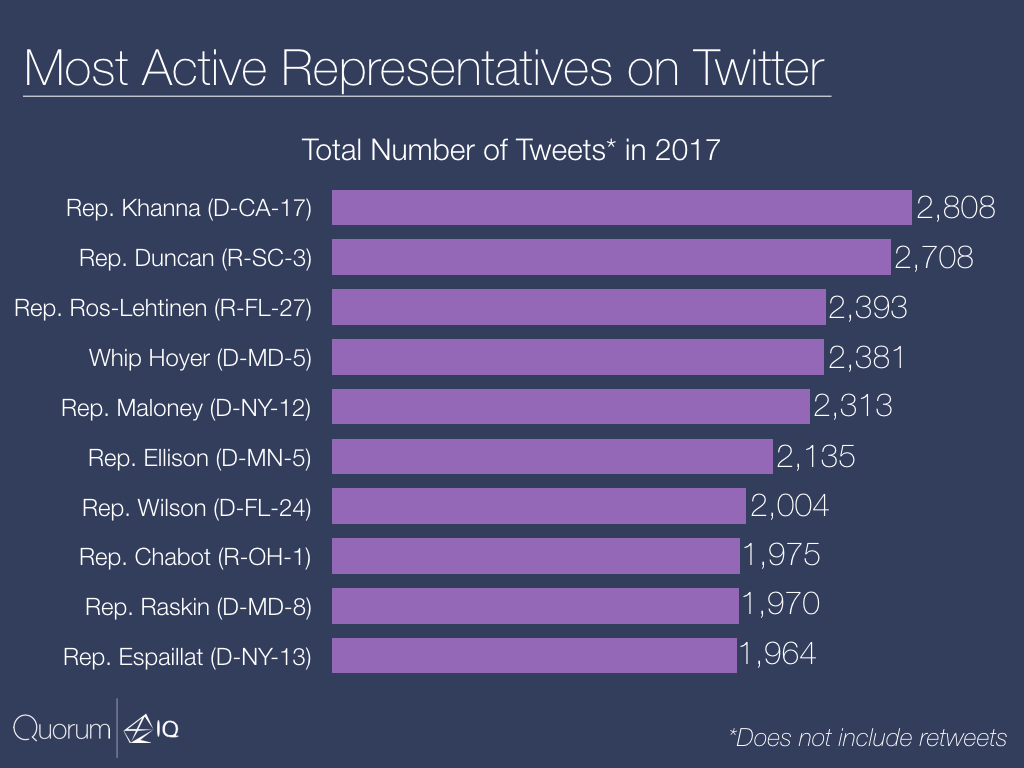 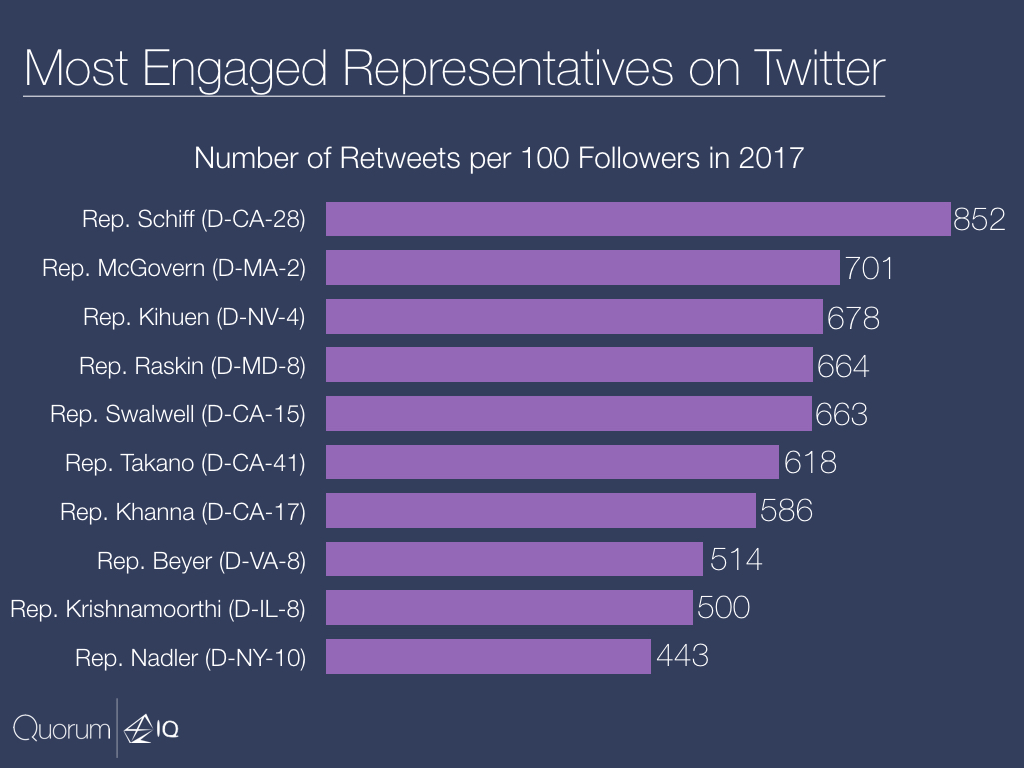 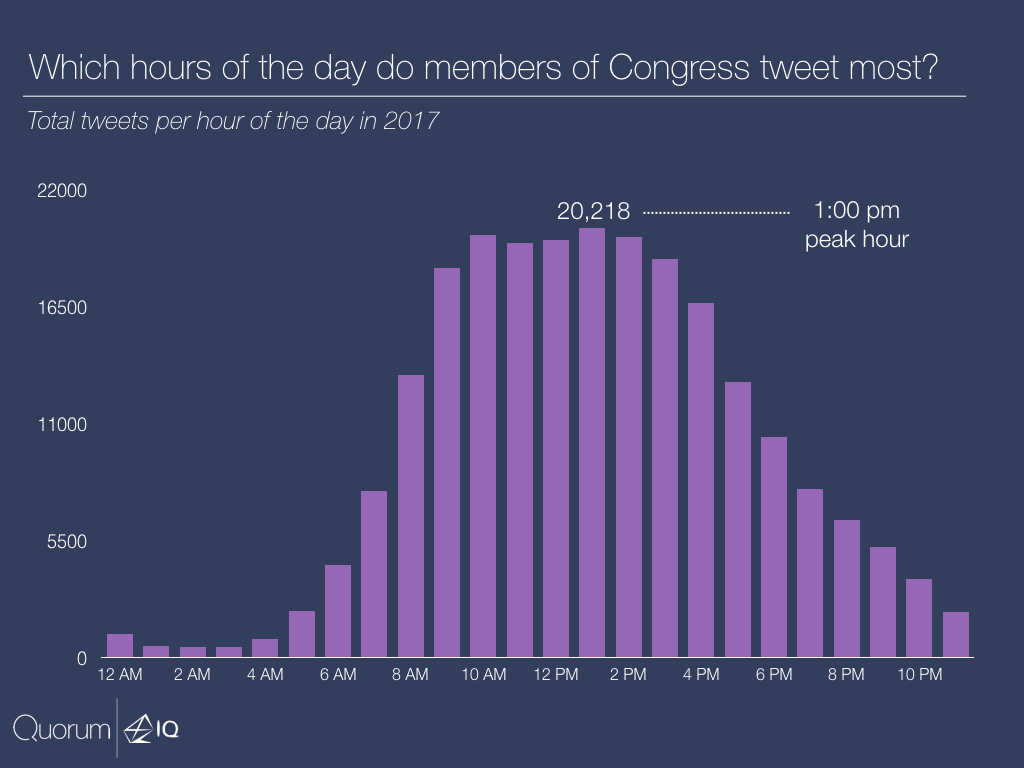 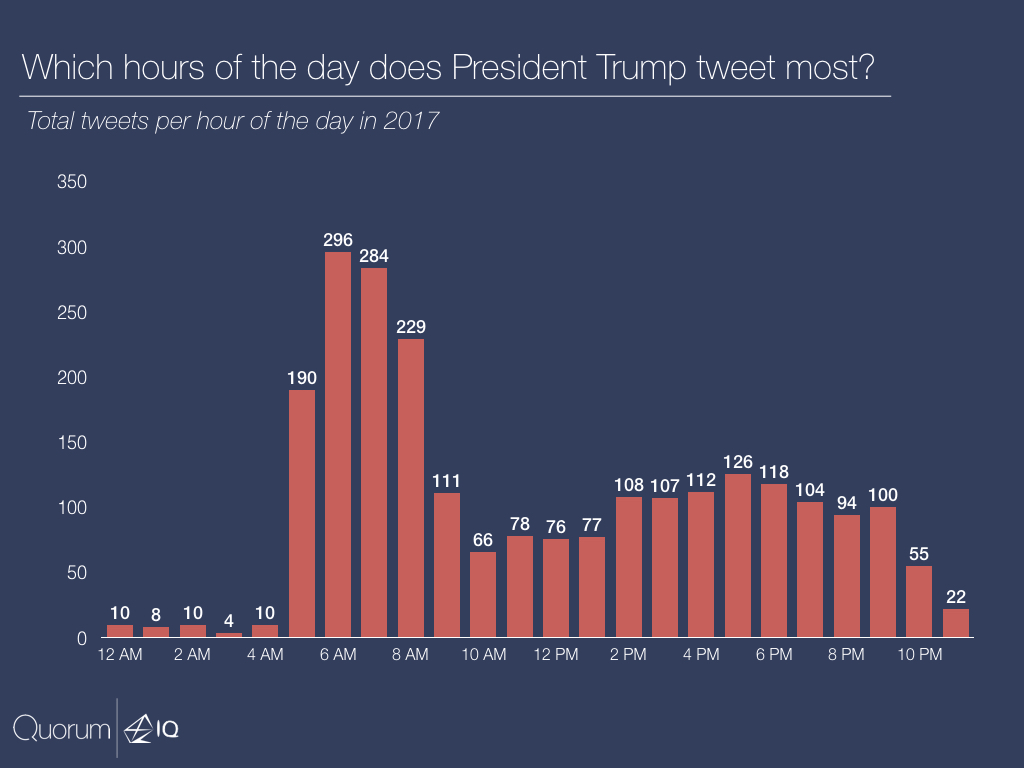