Walk into the office of Rep. Mark Takano (D-CA-41) and you may be gifted your own 3D Capitol Building. But Takano’s office doesn’t just buy these gifts to provide constituents, they make them in house with the team’s personal 3D printer.

With a fascination for 3D printing, Rep. Takano helped kickstart the bipartisan Congressional Maker Caucus with Reps. Steve Stivers (R-OH-15), Tim Ryan (D-OH-13), and then-Congressman Mick Mulvaney (R-SC-5) to promote the “maker economy” and the use of new technologies that can change the way we work in manufacturing and entrepreneurship. Takano’s Deputy Chief of Staff and Legislative Director, Yuri Beckelman, told Quorum about how and why the Congressional Maker Caucus came to be. 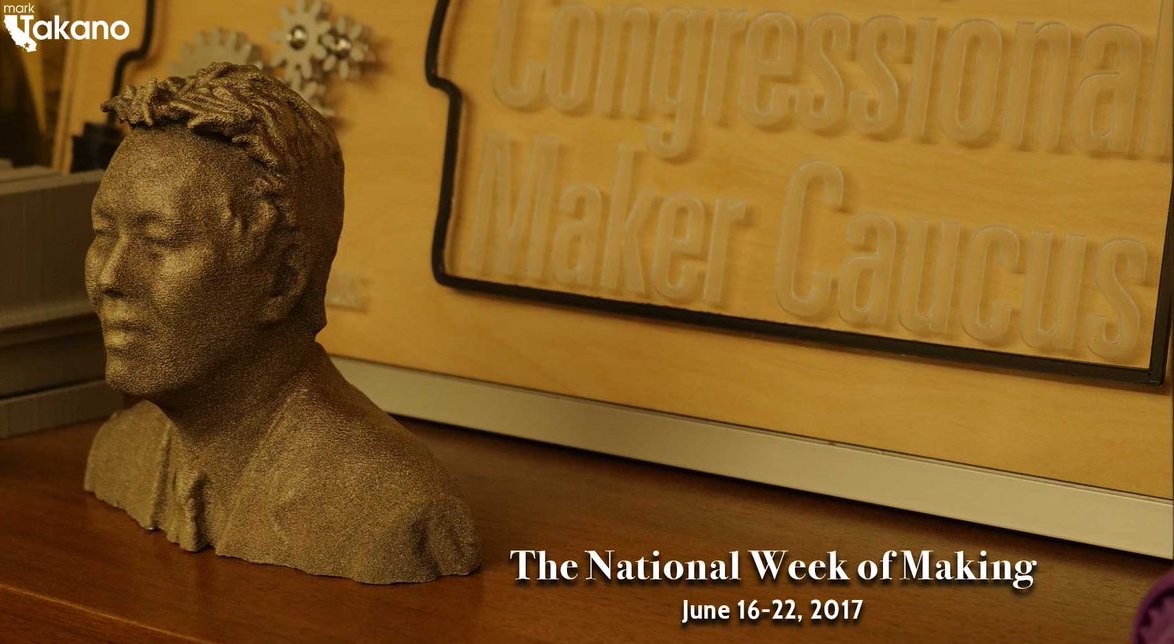 Takano was on a 100 businesses in 100 days tour of his district when he wandered into a makerspace in his district, Vocademy, that caught his eye.

“He was just blown away by what was going on there and he had this realization that not all STEM is coding,” Beckelman said. “A lot of it has to do with physical manufacturing. Look at what's being designed on Kickstarter and what’s being funded on Kickstarter, what’s being sold on Etsy and all of these really interesting things, so we started doing a lot of work on that.”

With this experience in mind, Takano teamed up with three of his colleagues in the House to start the Caucus in early 2014. 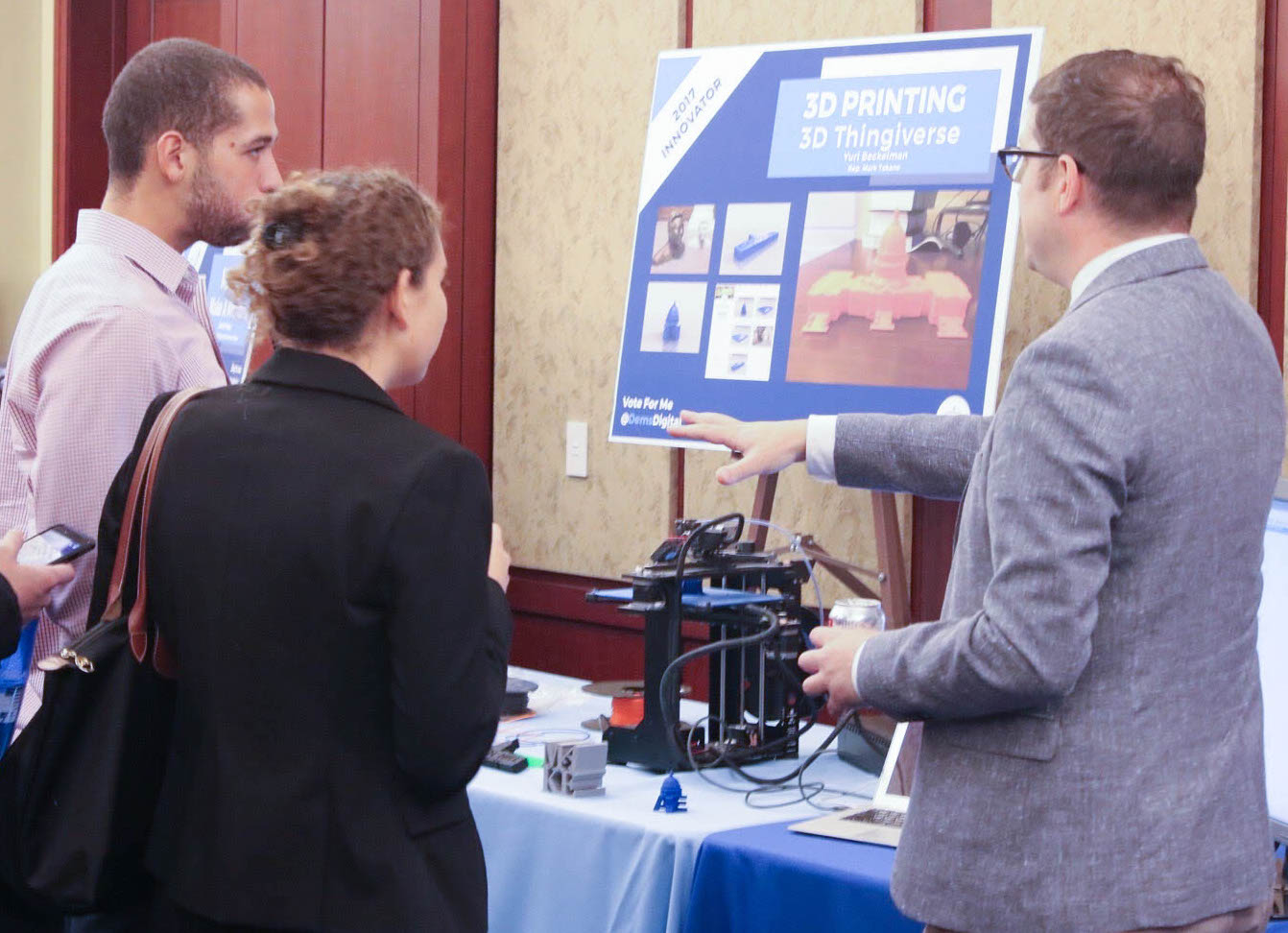 Rep. Takano's Legislative Director and Deputy Chief of Staff, Yuri Beckelman, shows off the team's 3D printer at the 2017 Digital Day on the Hill put on by the Democratic Digital Communications Staff Association.

Takano had concerns that without the Caucus to bring these maker products like 3D printers and laser cutters to Capitol Hill that members would be voting on legislation that impacted products they had never seen in action.

“We’re trying to give Congress a more technical understanding of the things that they are supportive of in theory but are voting on and it would be helpful if they had a more hands on experience,” Beckelman said.

Takano’s office is the only one with its own 3D printer, which it uses to print items for constituents when they visit, but also to organize classes to show members of Congress and their staffs how the machine works.

With the Congressional Maker Caucus, Rep. Takano and fellow caucus members have a platform to share ideas and stories about the maker industry, interact with makers in their districts, and bring conversations to the table with colleagues. Having a caucus on your issue area can help an organization create new champions for its ideas and goals while educating members about an issue area without needing a piece of legislation on the table.