Andrew Platt —the son of a mailman and minimum wage earner— grew up in a diverse, working class neighborhood, but when he worked on Capitol Hill after college, he found those in power came from a mostly homogenous socioeconomic background. He felt like he could shake things up, so he ran for and won a seat in the Maryland House of Delegates.

Over the past year, Platt anticipates that his office received approximately 8,000 inbound messages through email, phone and social media in a year, with 70 percent of those messages coming during the 90 days of legislative session. Of those 8,000, the ones that catch his attention best are the ones that follow up and hold him accountable for the desired action. As grassroots campaigns are increasingly targeting elected officials at all levels of government, here are three ways to encourage your advocates to turn up the pressure:

While the form email has become commonplace in legislative advocacy, Platt says that a phone call is much more effective. “If you get 1000 emails versus one email, it doesn’t have the same sort of impact as say 100 phone calls into your office during the day where you’re sitting in your office and you can hear the phone ringing off the hook,” Platt said. “Volume matters because it shows the level of intensity and attention being paid, which is always good to know.”

"Volume matters because it shows the level of intensity and attention being paid."—State Del. Andrew Platt

As a millennial and an elected official, Platt understands the power of leveraging social networks for grassroots advocacy.

Platforms like Facebook, Twitter, or Instagram offer constituents a public forum to communicate a message to an elected official. Rather than just a one-on-one interaction through email or phone call, a Facebook post is public and viewable by anyone who chooses to visit the member’s page. Not only does this hold the elected official accountable to make a public response, but it also sparks other constituents to interact.

“There’s nothing like a small organized group of constituents plastering an elected official’s Facebook wall with comments on a post or something like that because those don’t go away,” Platt said. “Those stay up and we know they stay up and they stay up for everyone else to see, whereas an email goes to an inbox that other constituents can’t see.” 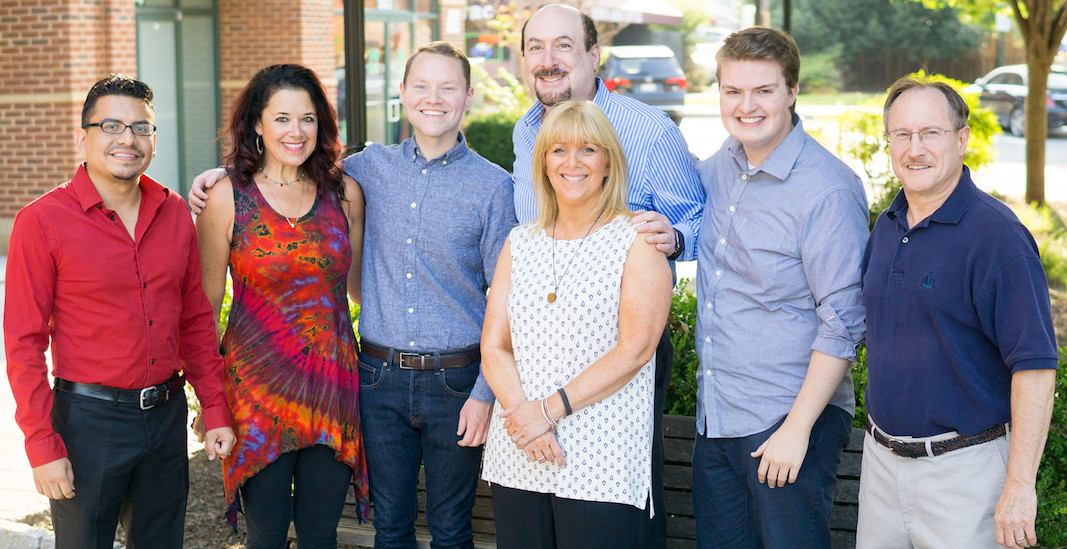 Interacting face-to-face with an official and sharing a personal story can make a lasting impact.

Platt experienced this firsthand during the healthcare debate in Congress this past summer when he heard from numerous constituents about the impacts repealing the ACA would have on their lives. Individuals shared the new costs they would incur as a result of the change in law and the illnesses they are currently receiving treatment for under the Affordable Care Act.

“That’s a very powerful message that puts us on the hook for the care and the wellbeing of people that we’re being elected to represent,” Platt said “I think that’s something that really motivates and activates elected officials out of the states.”

Legislators are swamped with constituent messages everyday, but not every message gets through the chaos of a busy office. To make the voices of your advocates heard, it’s important to jam the switchboards with calls, start a digital town hall, or share your story face-to-face in order to break through the noise.

A Guide to 2020 Public Affairs Conferences

Policy Reputation Calendar: Why You Need One, and How to Do It