Cheri Bustos is a congresswoman representing rural Illinois, but she’s also a Walgreens cashier, a cupcake baker, an auto mechanic, and a welder.

Bustos is in a unique crowd in Congress. The congresswoman is one of just 12 democratic representatives elected in districts won by President Trump, even though her district voted for President Obama in 2012. Among other qualities, Bustos credits some of her success in her swing district to a job shadowing program she calls “Cheri on Shift”.

With 53 “shifts” under her belt, Bustos is an expert on making the most of a site visit to a local business. Here are three things that she looks for in an effective business visit.

Bustos has garnered attention for “Cheri on Shift” partially because she is one of the only members of Congress doing this kind of site visit program, having completed 53 “shifts” since she took office in 2013.

Bustos typically reaches out to businesses she would like to visit, but says that if a business wants their member of Congress to visit then they should be the ones to reach out.

"Don't be shy about asking your member of Congress to come in and visit," Bustos said. 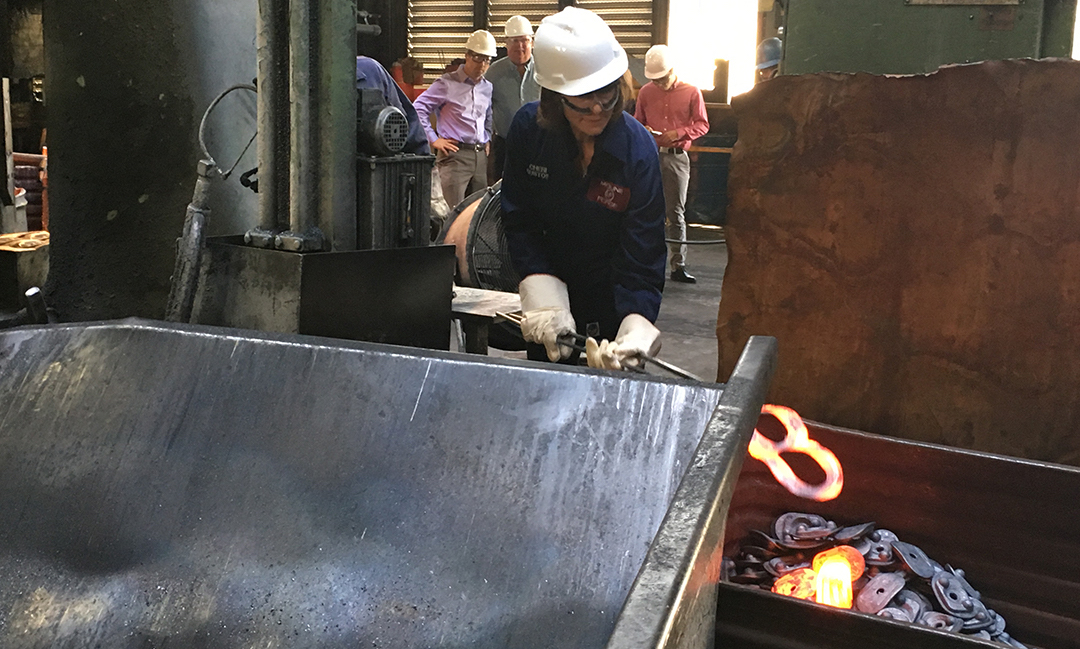 Make It Hands On

“Don’t just get the C-suite people sitting around the table...Give [the member] a hands on experience,” Bustos said.

By sticking with just executive level staff, it prevents the member from getting an accurate pulse on what the company needs from its member of Congress at all levels of the organization.

“Invite them to come in, say hey you can wear a welders’ uniform, we’ll give you a welder’s helmet to wear and we’ll show you how our workers weld these parts together," Bustos said. 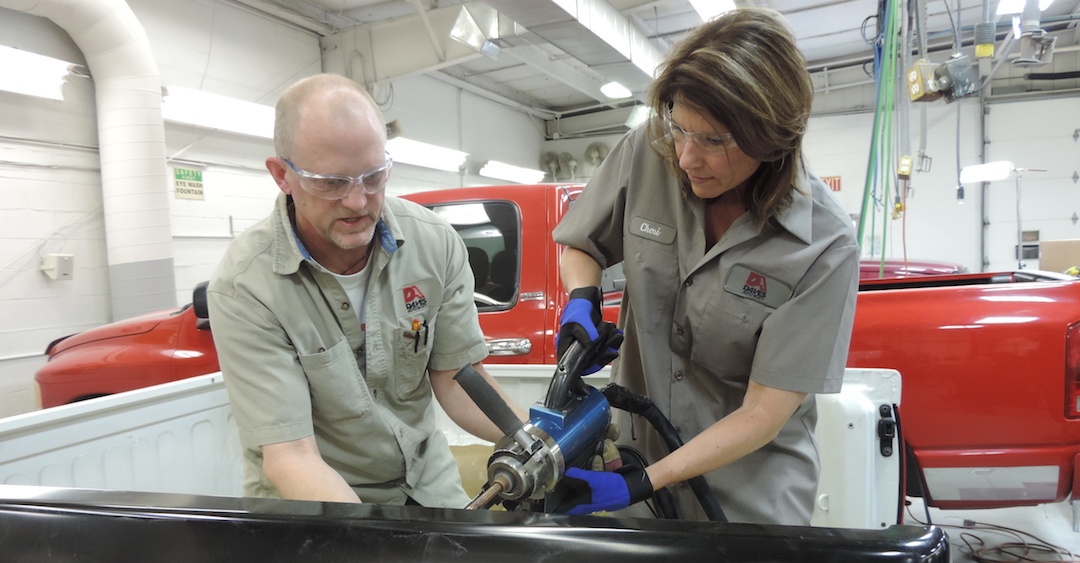 Bustos notes that she gets a lot of the value from her site visits by speaking directly to the workers at the factories, stores, and organizations that she visits, not just the bosses.

“I like to ask whether they were able to take a vacation last year, what they do for fun because a lot of times that’s very telling of someone’s discretionary income, you know have they gotten a raise in the last year or two or three or four or five,” Bustos said. “Did they work someplace else and lose their job before they worked at wherever they ended up, just all of that. You can really have somewhat of an intimate conversation and many of those people that I’m working alongside, they’ll tell me what’s on their minds and what they want from me in my role.” 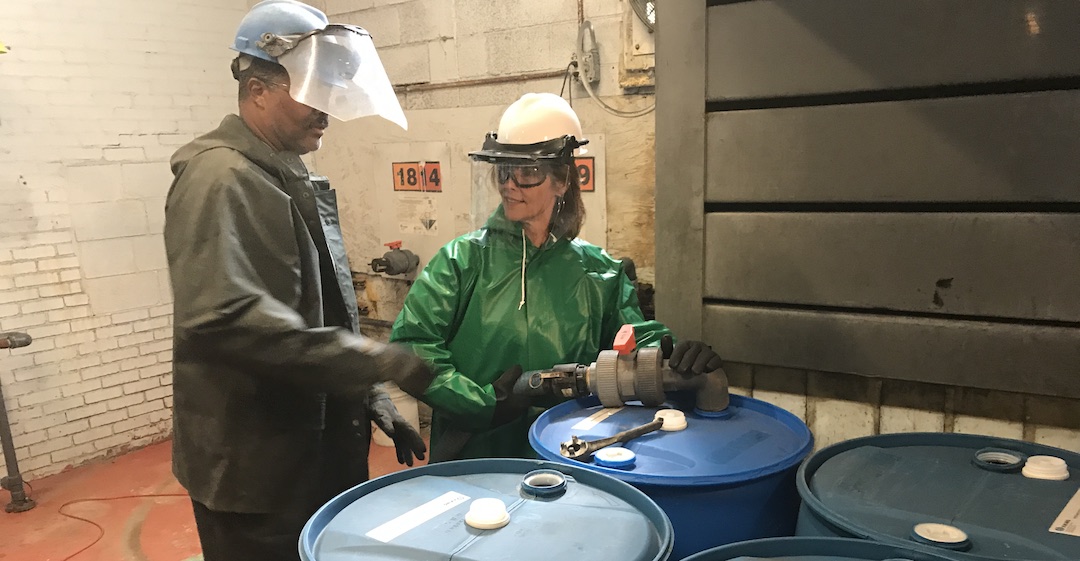 A well organized site visit offers elected officials, constituents, and businesses a chance to come together on issues affecting the community. Keep these tips in mind next time you want an elected official to visit your organization.