What is Grassroots Lobbying? 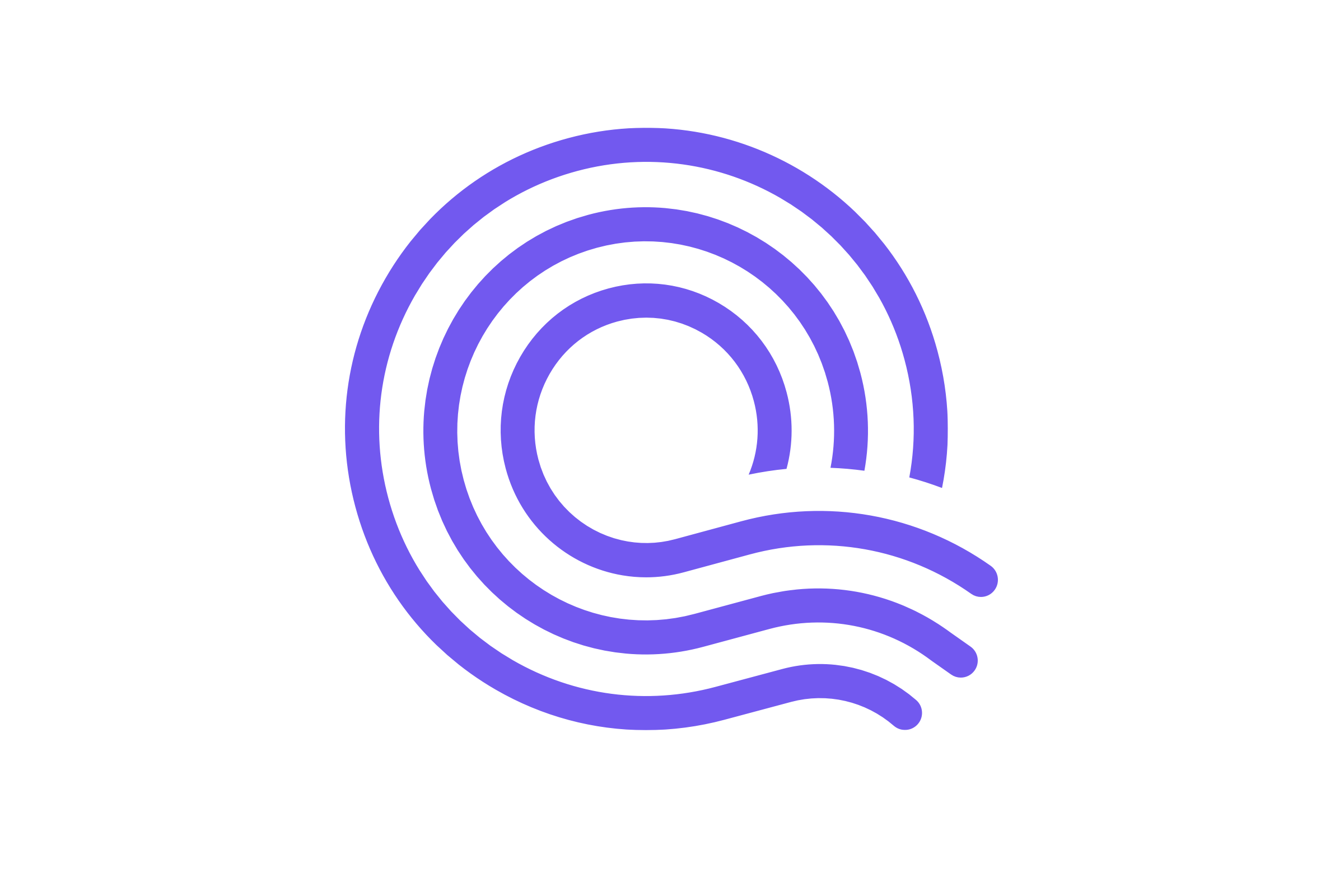 Grassroots lobbying is a form of advocacy focused on shifting public opinion and mobilizing citizens to influence policy.

By mobilizing large numbers of people to take action, grassroots efforts can create a groundswell of support and pressure legislators to take notice.

The primary elements of a grassroots lobbying campaign are:

For example, a grassroots advocacy campaign might focus on educating the public about the benefits of more pedestrian and bike-friendly pathways in a city. Meanwhile, a grassroots lobbying campaign would focus on a specific bill that earmarks funds for expanded bike lanes.

Disclosure: Lobbying is highly regulated, and legal definitions may vary by jurisdiction. If you are unsure about the laws in your state, please contact a public affairs or legal professional.

Grassroots lobbying can be more effective than traditional lobbying because constituents may be better at persuading lawmakers than lobbyists — especially on emotionally charged issues.

Grassroots lobbying also allows organizers to reach more members of Congress. For example, if your cause has hundreds of advocates, you’re much more likely to be able to talk to hundreds of lawmakers, unlike a solo lobbyist who can only meet with a small handful of legislators.

Grassroots lobbying is also beneficial to democracy as a whole. It allows people to have a direct say in the political process and affect change on issues that matter to them personally.

Furthermore, grassroots lobbying allows people to connect and work towards a common goal. This can help build a sense of community and solidarity around an issue and help people feel like they’re part of something larger than themselves. This can be particularly important for people who feel their voices are not being heard.

Overall, grassroots lobbying can be an effective way for people to have a say in the political process and to bring about change on issues they care about. By engaging and mobilizing large numbers of people, grassroots efforts can create a groundswell of support that can be difficult for legislators to ignore.

Elements of a Grassroots Lobbying Campaign (With Examples)

Once again, we should note that lobbying is highly regulated. If your grassroots effort crosses the line into lobbying territory, you could be subject to the laws outlined in the Lobbying Disclosure Act.

If you’ve ever signed a petition at your local farmers market or outside a Trader Joe’s, then you’ve probably already been involved with a grassroots lobbying campaign. But petitions are often just a small part of a much larger grassroots effort.

Here’s a simplified look at how a grassroots lobbying campaign operates. Read 7 Steps to Building a Grassroots Program for a more detailed approach.

The first, and often most difficult, part of a grassroots lobbying campaign is garnering support from the general public. Old-school (yet effective) tactics include petitioners, newspaper articles, etc., while digital tactics include social media campaigns, email newsletters, and more.

Quorum Grassroots helps organizers quickly launch online campaign centers that make it easy to collect advocate information so you can start moving them up the ladder of engagement.

Next, grassroots campaigns often focus on educating advocates. If your issue is complex (which we don’t recommend for the first campaign), you may need to spend significant time educating your advocates. Campaign organizers can send newsletters with educational information or host online webinars to train advocates.

The American Society of Anesthesiologists struggled to get the most out of their network. To increase engagement, they created a series of training videos to teach them how to be successful advocates. Each lesson includes a brief video covering an advocacy topic, ranging from how Congress is structured to how to call your legislator through Quorum. Read the full story.

Once advocates are up to speed on the issues, grassroots lobbying campaigns urge advocates to take action. Common calls to action (CTAs) include:

Grassroots campaigns should identify key legislators and provide contact information so advocates don’t have to. Additionally, organizers usually provide a script so advocates can stay on message.

Similar to a call, campaign organizers should provide email addresses and email templates that advocates can customize to tell their stories. Studies show that personalized messages are much more effective than boilerplate emails.

Related: Eight Tips to Get Your Emails Opened and Read by Members of Congress

If decision-makers host a public forum, it can be very effective to mobilize advocates to show up and speak on the topic.

In 2020, the Friends Committee on National Legislation (FCNL) was focused on promoting the George Floyd Justice in Policing Act. To advance their cause and share stories with legislators, the FCNL scheduled virtual meetings with legislators and provided educational materials for both advocates and legislators to learn more about the bill. Read the full story.

For especially engaged advocates, it might be a good idea to ask them to volunteer for your organization. Volunteers can help organize meetings, gather petition signatures, or even create and maintain a website or action center for your cause.

It is a good idea for grassroots organizers to segment their advocates based on their willingness to engage. This will help send targeted messages and CTAs to improve your mobilization efforts.

Not everyone is willing to contact a legislator or attend a meeting. Sometimes, advocates will want to show their support by signing a petition, which can later be shared with lawmakers.

Lastly, effective grassroots lobbying campaigns report on their influence. This is an often overlooked step, but it’s essential for ongoing success. Metrics that could be helpful to track include advocates recruited, actions taken, and outcome of legislation.

Reporting is essential for a few reasons. First, it will help identify strengths and weaknesses so you can improve your next campaign. Second, it helps showcase the value of your efforts to bolster buy-in from key stakeholders.

When the International Health, Racquet & Sportsclub Association (IHRSA) needed to mobilize and expand their advocacy base, they turned to Quorum Grassroots. Using Quorum, they built a public dashboard to track and report on their progress. As of December ‘22, their efforts have resulted in 62,000+ emails sent to Congress, 127 current co-sponsors in the House, and 30 co-sponsors in the Senate. Read the full story.